This is a post about the equipment used in Workover photo sent to us from Mr. M. Ecuador Jaime Flores Sc over teams currently working in the field Sacha joint venture company operated by the Rio Napo CEM.

The difference is that conventional ones have greater capacity and can work deep well workover. Trucking teams have a set of winch – CI engines mounted on a trailer. Trucking equipment are easier to move to another location. 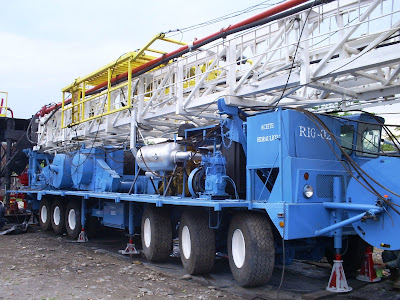 Its components are very similar to parts of a drilling team: 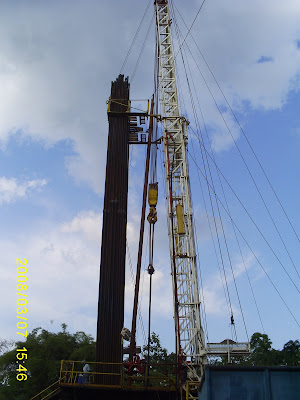 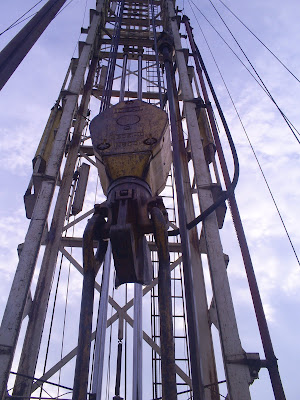 Prime movers
Generally are internal combustion, the fuel being used Gas Oil. These motors can be coupled directly with the computer or charge coupled to generators to supply electrical power.

Generators
Change the mechanical power developed by the prime movers in electric current and are generally AC. 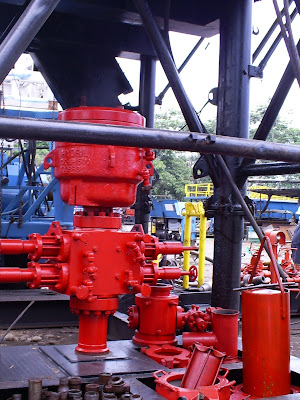