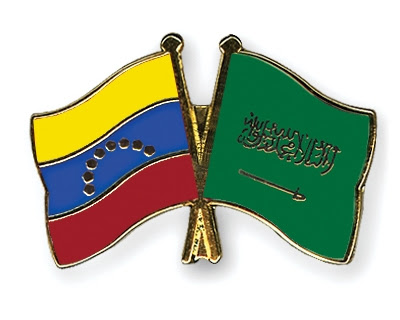 July 2011. Venezuela beats Saudi Arabia in global oil reserves. Magna Reserve project, which began in June 2005 to quantify and certify the reserves of crude in the Orinoco Oil Belt (FPO), managed account at the end of 2010, a total of 296,500 million barrels. Venezuela is now the country’s largest oil reserves on land certified.

That figure reflects a growth of 339% certified in the last five years, since the year 2006 had only been registered a total of 87.324 million barrels, according to the annual report of the Organization of Petroleum Exporting Countries (OPEC) .

Oil expert explains David Paravisini, certification of reserves in Venezuela went through several processes since 1960, the date when you created the Corporación Venezolana de Petroleo (CVP), until the arrival of Hugo Chávez to the presidency of the Republic.

According to PDVSA figures, the original oil in place (OOIP) quantified in the Orinoco Oil Belt, reaching a volume of 1.3 billion barrels of which the country reported only 40 billion barrels and proven reserves, which representing only 3%.

Venezuela has 89% of oil reserves in the region.

OPEC’s report indicates that Latin America has 334.881 million barrels of oil in proven reserves of oil, which Venezuela has 296.501 million barrels, representing 89% of the total.

Venezuelan oil increases have helped OPEC to reach a greater number and now has 81.5% of global oil reserves.

The group’s report of oil exporting countries also shows that the only country with a comprehensive policy of expansion of proven reserves is Venezuela, as other countries such as Brazil, Mexico, Ecuador, Colombia, among others, maintain a minimum variation of reserves in 2006 to today.

OPEC accounts for a total certified reserves in the world of 1,467,012 million barrels.