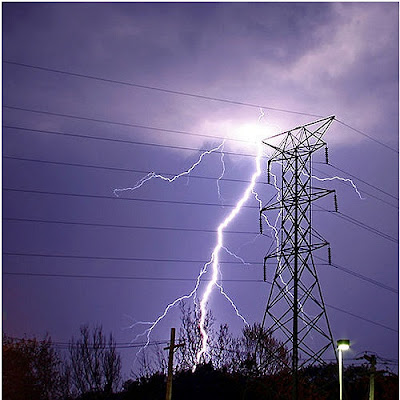 Electricity generation is the main non-residential use of natural gas. Globally, there is a growing demand for electricity, along with reduced tolerance for nuclear power plants and hydropower, a tightening of limits in air, water, noise and pollution, and the high cost wind power and solar. This leaves the gas generation as one of the only options left for utilities.

Coal remains the dominant fuel for power plants in the world. Coal has been the main fuel thermoelectric, due to its low price, worldwide availability, ease of transport, and low technology threshold. However, its major disadvantage is the pollution emitted by combustion.

The development of independent power producers and increased plant efficiency of combined cycle natural gas have allowed it to become the preferred fuel.

In conventional power plants steam power, fuels such as natural gas, coal or oil to generate steam, which in turn drives a turbine to generate electricity. This process generates waste heat steam generator and low pressure steam turbine. The low-pressure steam can be used for heating, if the demand is there, but can not be used to generate additional power. The overall efficiency, or energy absorption ratio compared to electricity produced by conventional power plants is around 34%.

A combined cycle plant, however, generates power directly from a gas generator when the gas is burned directly in a turbine to generate electricity. Also generates power from steam generated by heat exhausted by the gas generator. Because the gasifier operates at high temperatures, the vapor generated by heat from the gas turbine waste too much energy to move a steam turbine. Efficiency combined cycle plants have increased from 40% to 50% in 1980 to about 55% in more advanced plants.