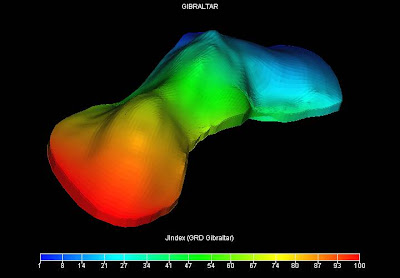 The Petroleum Geomechanics is the branch of engineering that deals with the mechanical properties and behavior of geological formations that affect the exploration, development and production of oil and gas. This includes DCEL reservoir scale phenomena such as faults and fracture development through geological time, compaction and subsidence caused by production faults and induced seismicity. It also includes the well-scale phenomena, such as wellbore stability during drilling, hydraulic fracturing, the formation / casing of the interaction during production, sand production, and injection of waste.