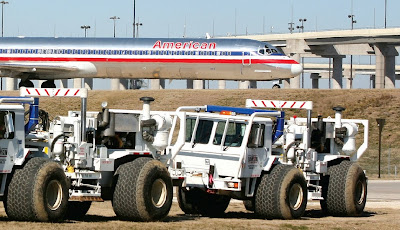 Trucks used in a seismic survey in the urban area of the DFW Airport neiborhood U.S. 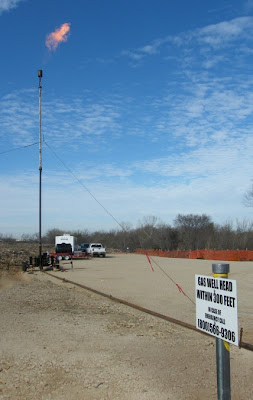 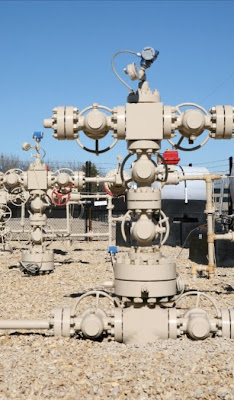 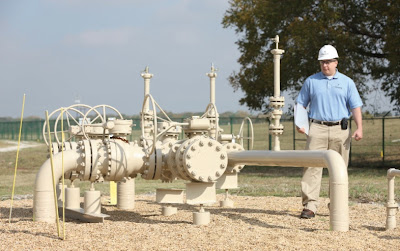 Valve inspection of production of Natural Gas to ensure the safety of gas flow and prevent leaks. 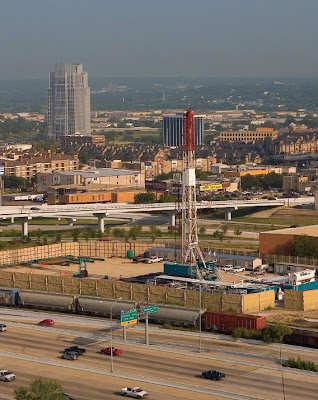 This stunning photograph-the one I liked, shows a drilling operation in the heart of an urban area in USA. If the target is found under the buildings, horizontal drilling would most likely be the solution. 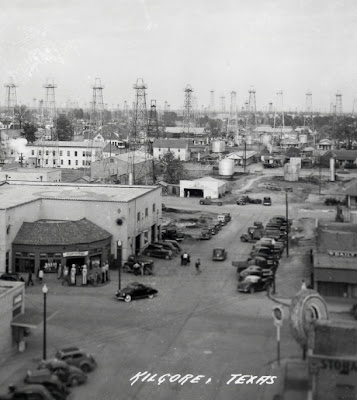 Drilling carried out massively in the early twentieth century in the U.S. when the industry began and the environmental issue was not yet subject to question. 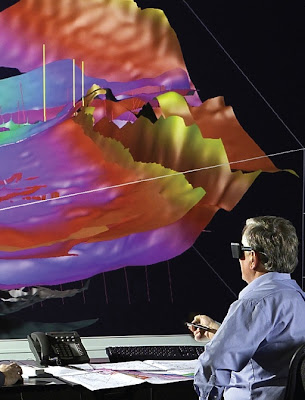 Evaluation of a seismic model 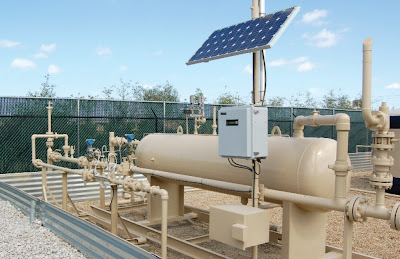 Gas production is monitored by modern remote rangefinders that measure various parameters such as flow produced per day.