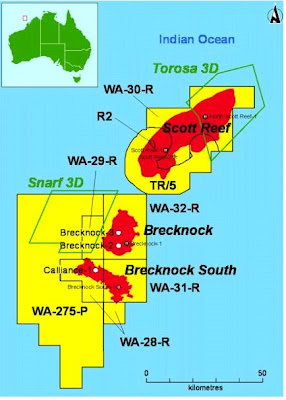 Enero 2010 – Original from chinacsr.com.-Australia’s Woodside Petroleum Company has announced the invalidity of an liquid natural gas sale agreement it signed with China National Petroleum Corporation in 2007.
With a total value of USD40.4 billion, the contract was said to be the biggest of its kind ever signed between the Australia company and CNPC. According to the 20-year contract which was scheduled to take effect in 2013, Woodside was to sell about three million tons of LNG to China each year.

It is understood that Woodside canceled the contract because it had failed to reach an agreement with its partner in the investment project which was supposed to be built in the west part of Australia to transmit LNG to CNPC.

However, in the opinion of experts quoted in local Chinese media, the cancellation of this contract is unlikely to lead to gas shortages in China.