Hello good Sunday in August to all pictures in this post I want to introduce oil the work of those famous double helix helicopters known as «Chinook» (Boeing CH-47). 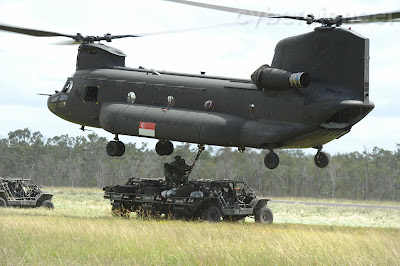 You see, the Chinook are known worldwide for their logistical support in military operations involving distance and high tonnage. 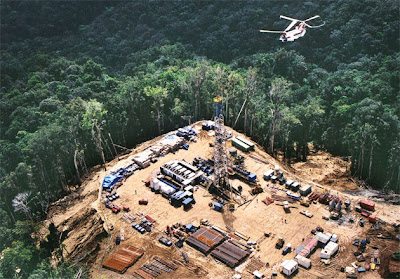 In oil operations are used in the installation of drilling platforms and other (pipelines, etc.) involving large-scale movement and its capacity exceeds 10 tonnes. 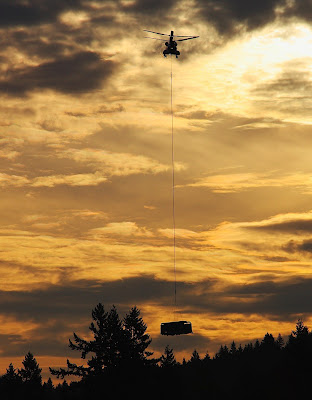 The post linked to the Chinook came to mind as the company I currently doing work experience is preparing the stage for the drilling of a well using just the Chinook as a transport and cargo. 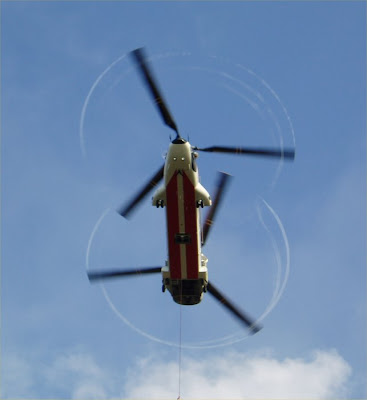 A Boeing Chinook CH-47 parked in an oil lease 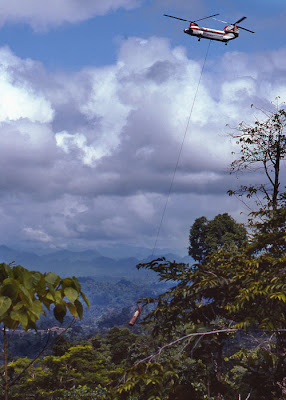 The Chinook are used in hostile territory where the use of road transport is almost impossible. 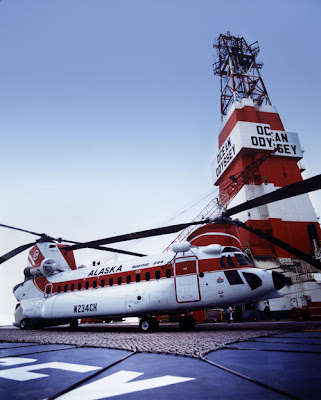 Un Chinook production operations in oil and gas in Alaska. 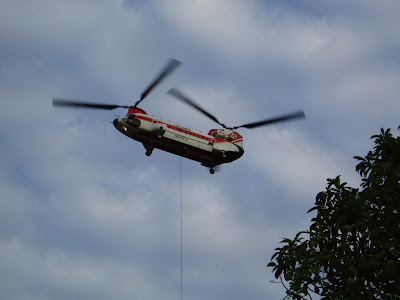 The Chinook also operates in the Peruvian jungle also makes oil logistics operations in the jungles of Papua New Guinea, Sudan, Burma, Ecuador, Indonesia among others. 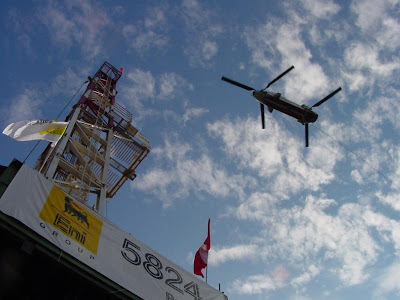 A Chinook helicopter operating in an oil Peru location, usually in the Camisea gas operations 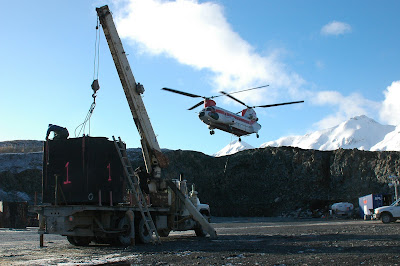 The Chinook helicopter came into use in the oil and gas in the 60’s. 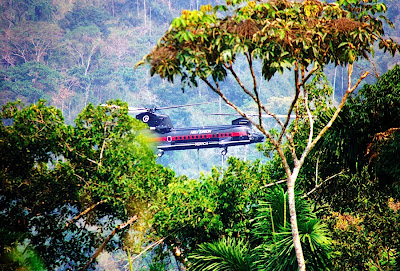